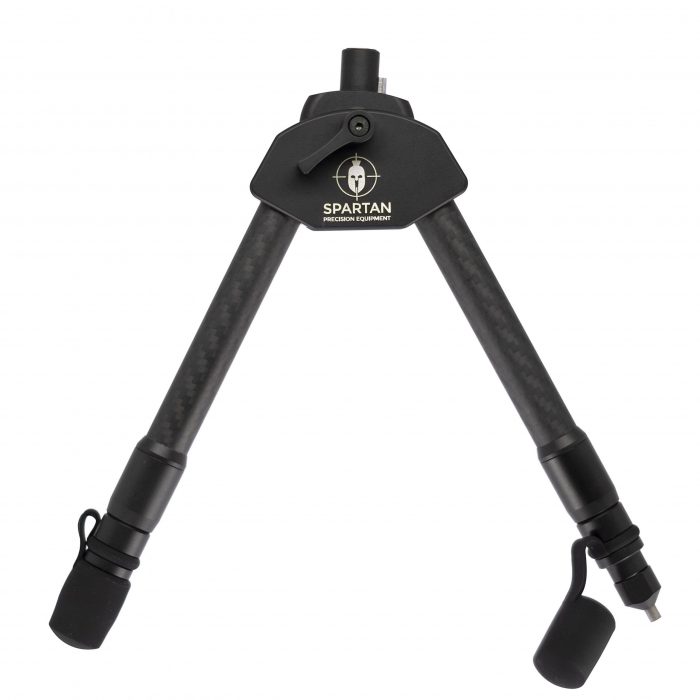 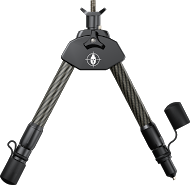 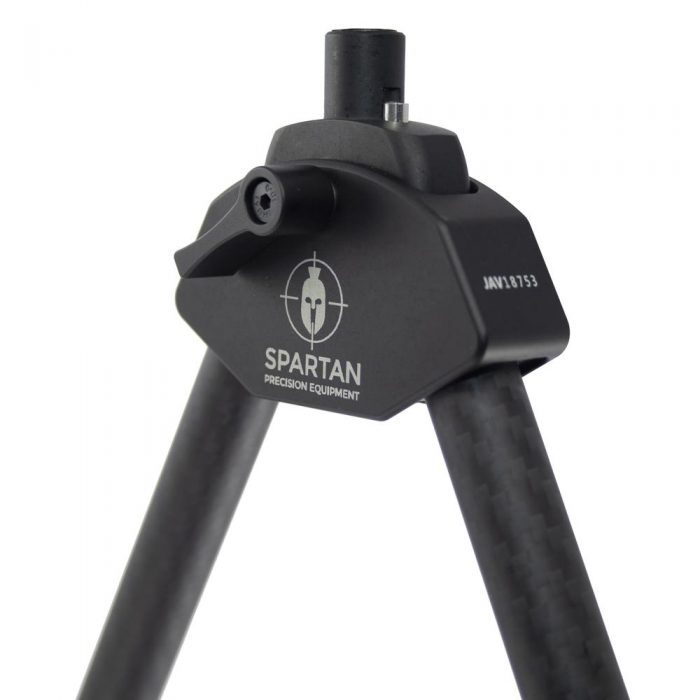 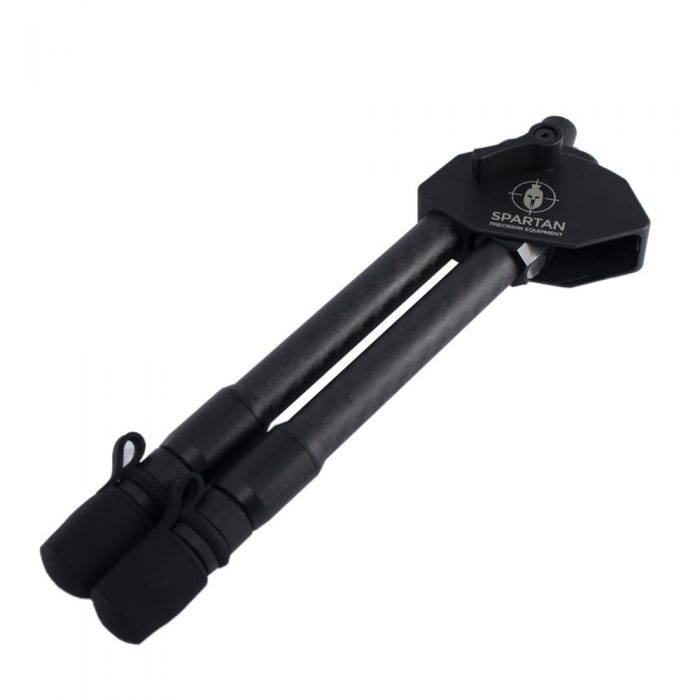 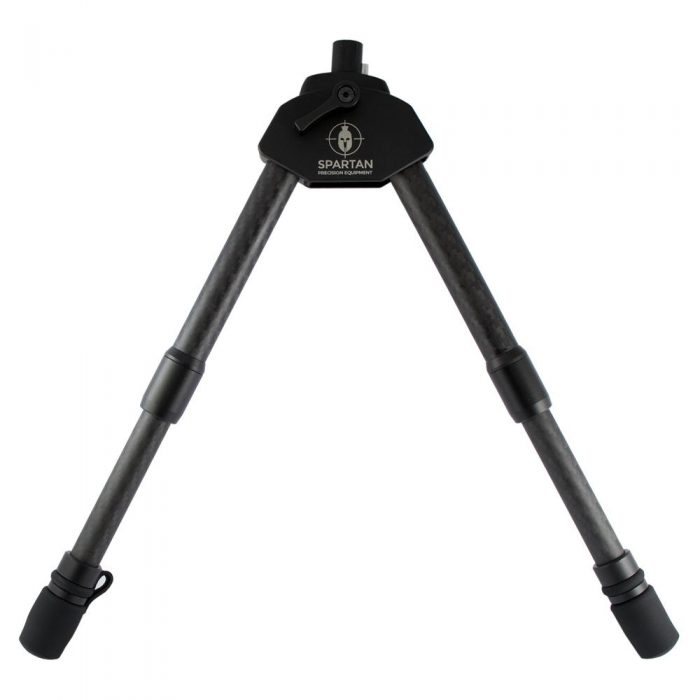 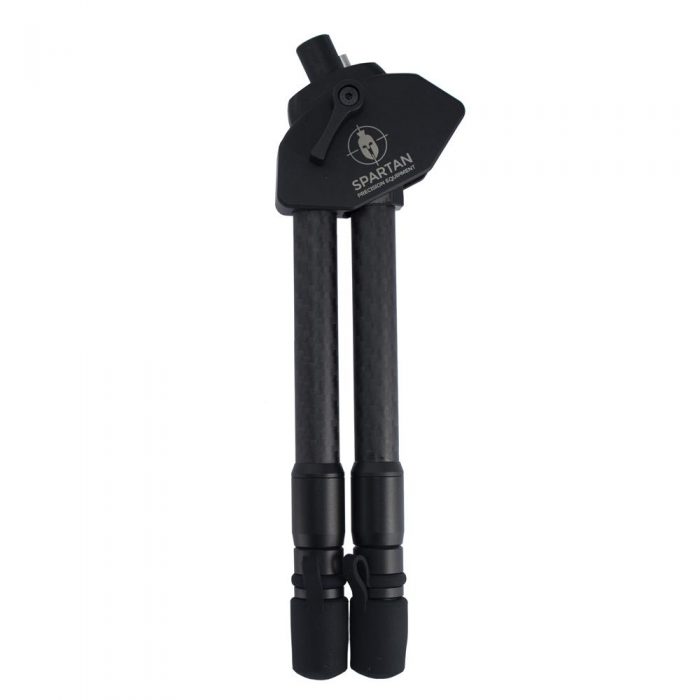 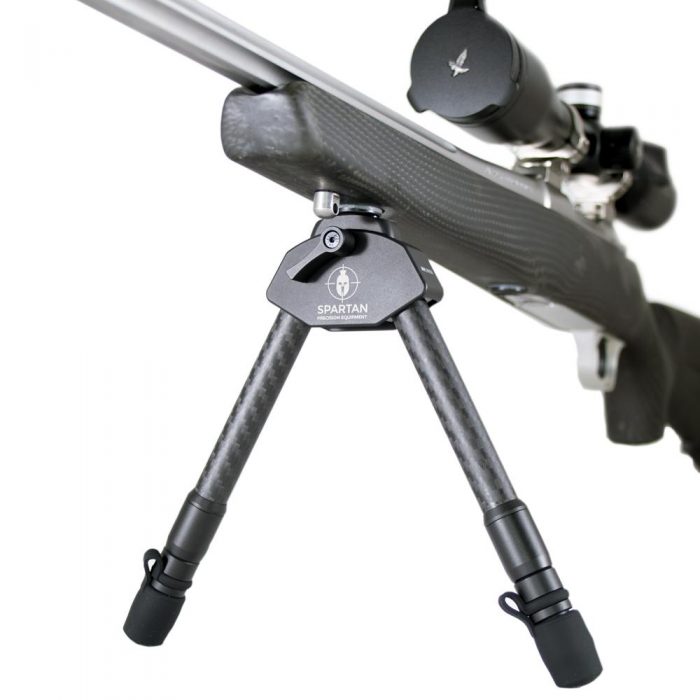 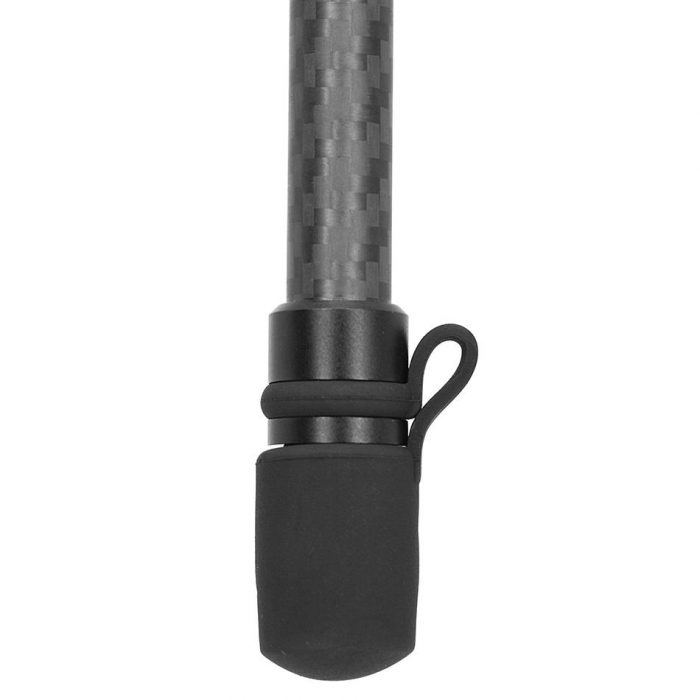 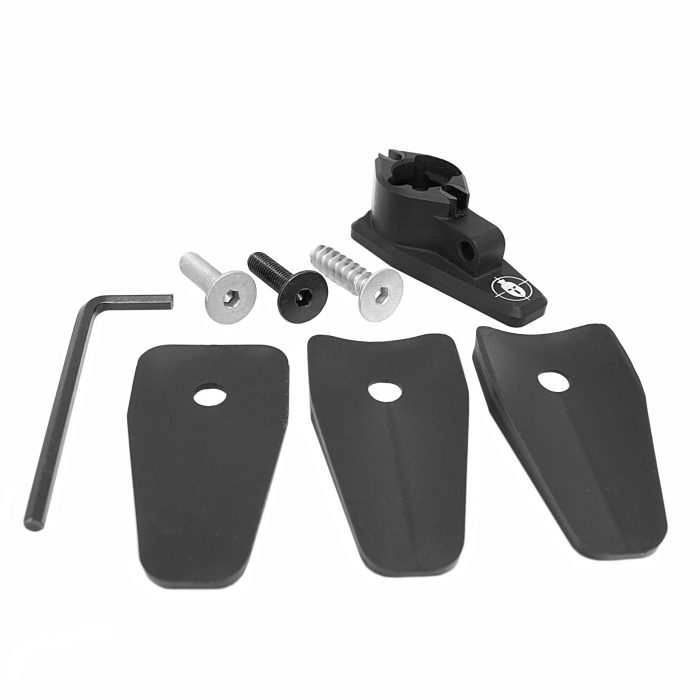 The Javelin MkII is the result of 5 years of development and feedback from many of the 6000 owners around the world.

It is made from ultra strong carbon fiber and 7075 aerospace aluminium so it weighs a fraction of regular bipods. The Javelin uses rare earth magnets to connect the bipod to the rifle.

The bipod is attached to the rifle instantly via a powerful rare earth magnet. Weighing a mere 5oz which is about a third the weight of most bipods, you won’t even notice it collapsed in your pocket. You’ll like it even more if you use a moderator as nearly all bipods severely affect the balance of a lightweight rifle. It has a built in cant system for uneven terrain so you can always get a level shot. With 120 degrees of smooth rotation you can track your target without having to lift and re-position your rifle.

Additional benefits which seasoned hunters will be familiar with:

One free adapter is included with each bipod purchased. Please select adapter style from drop down box. ADAPTER IS REQUIRED